Invest in Fuel-Flexibility for Distric Heating

With the reconstruction of Superior Street, the City of Duluth used this opportunity to enhance the infrastructure of the district heating system currently in place in downtown and Canal Park. Duluth Energy Systems oversaw the transition of its current Open-Through Steam System into a more efficient and environmentally-friendly Closed Loop Hot Water System. The update will reduce energy consumption across the system and will lead to the decreased use of fossil fuels and the reduction of carbon emissions.

However, while this change upgraded the pipes in the system, its boilers run on old fossil fuel technology, which means the City still relies on coal as a backup. The city has been decreasing its demand for coal, but should energy demand increase in the future, the City would have to turn back to using coal. Now is the time for the city to map its future energy needs and to take the necessary steps to upgrade the system to one that would accommodate fuel-flexibility so that it would not need to rely on fossil fuels. Ask the city to invest now in burners can be upgraded to burn renewable fuel oil.

Did you take this action? Report it!

Help us show our collective community impact by reporting that you took this action. 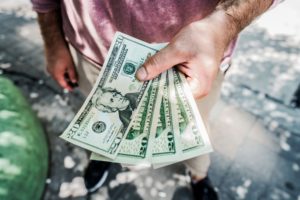 Give Time and Money to Local Initiatives

Urge City Leaders to Move From Gas to Renewable Power 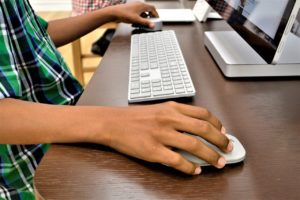 Urge Your Electric Utility to Move to 100% Clean Energy