In August of 2019, a group of concerned citizens met in Duluth to discuss a potential strategy for protecting the environment, specifically the St. Louis river and estuary, by imbuing the ecosystem with legal rights as are recognized for people. In Anishinaabemowin, the native language of the indigenous people who now live in parts of the Northern United States and Southern Canada, the St. Louis River is referred to as Gichigami-ziibi and has always been viewed as sacred in the view of those indigenous people who named it. Currently, citizens as well as organizations such as Honor the Earth in collaboration with the Community Environmental Legal Defense Fund, Duluth for Clean Water and the Duluth Indigenous Commission are working to propose a Rights of the St. Louis Estuary resolution for the communities of Cloquet, Duluth and/or Superior.

The initiative is part of a wider, global effort to recognize the “rights of nature,” which has taken root in many nations and communities around the world. In fact, in 2008, Ecuador became the first country in the world to incorporate the rights of nature into its constitution, and the first legal test came in 2011 when a provincial court ruled in favor of the plaintiff, the Vilcabamba River’s rights to health and well-being. In the U.S. several communities have also codified the rights of nature into law, such as Toledo, Ohio, where a Bill of Rights was adopted for Lake Erie in 2019. The year before, in the state of Minnesota, the White Earth Band of Ojibwe passed a law in tribal court to protect the rights of manoomin (the Anishinaabe word for wild rice), which was the first law in the world to recognize the rights of a specific plant species. If the City of Duluth recognizes the rights of the St. Louis Estuary, it would also be another significant step in the rights of nature movement. The recognition of the rights of the St. Louis Estuary would be a new approach to protecting the ecosystem from environmental threats like climate change and mining upstream.

Learn more and get involved with advocating for the rights of the Gichigami-ziibi on their facebook page or learn more about the rights of nature movement in Duluth by visiting Honor the Earth’s website or by reading this feature article in the Agate magazine. 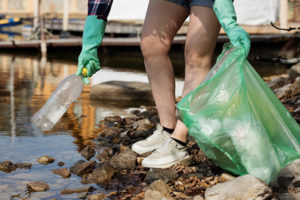 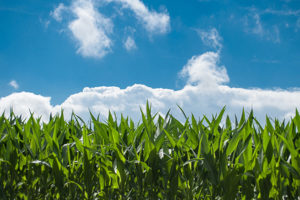 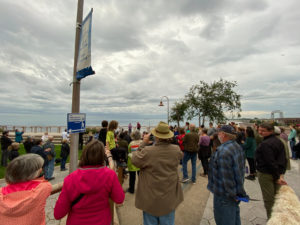 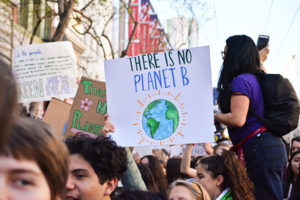 Friends of the Climate 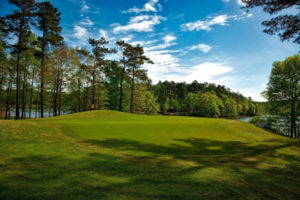 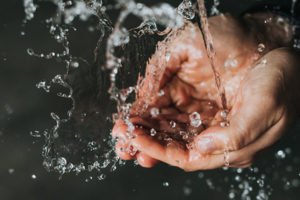