The Duluth Waterfront Collective is a group of Duluth-based designers and community thinkers dedicated to the vision of converting the current freeway system, which separates Duluth’s downtown and residential neighborhoods from it’s most visited attractions including Canal Park and Lake Superior, to a single higher-volume, lower-speed parkway system.

Named “Highway 61 Revisited”, the new layout stitches the downtown and Canal Park into one core area while shifting the transportation emphasis from getting people through town as quickly as possible to making it easier for locals and tourists to traverse between the two areas. The primary goals include: spurring economic growth; creating green spaces; improving safety and mobility; and creating a more unified downtown.

Learn more and get involved with the Duluth Waterfront Collective. 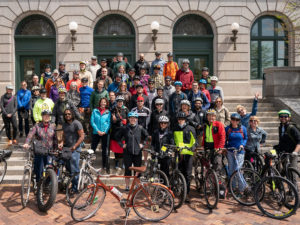 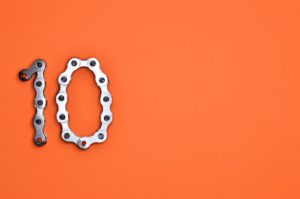 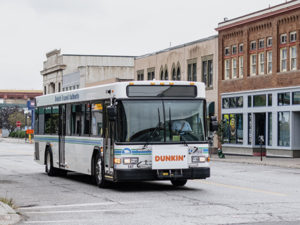 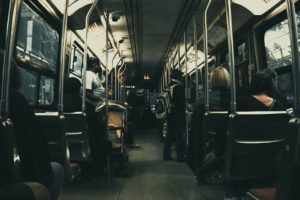 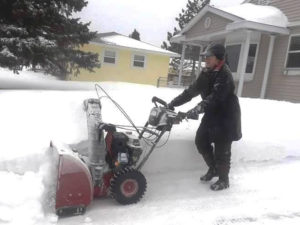 We Walk In Duluth